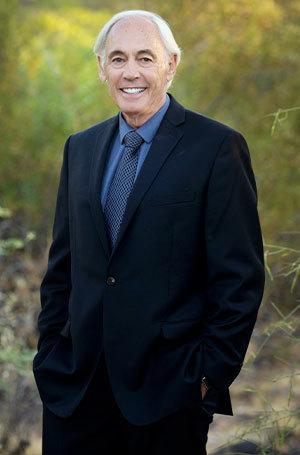 Michael J. Mansfield, DMD
Dr. Michael J. Mansfield is a past president of the Phoenix Society of Oral and Maxillofacial Surgery and has been a consultant to the Arizona State Board of Dental Examiners for 15 years. Dr. Mansfield received his Doctor of Medical Dentistry degree from the University of Oregon in Portland in 1973. He then completed a general practice residency at Chanute AFB, Illinois, from 1973 to 1974. He completed his residency in oral and maxillofacial surgery at Wilford Hall Medical Center in 1980. Upon completion of training, Dr. Mansfield became board certified by The American Board of Oral and Maxillofacial Surgery. Dr. Mansfield was the chairperson of a general practice residency at Davis Monthan AFB in Tucson, Arizona, from 1980 to 1984. He was then transferred to Wilford Hall Medical Center (the largest Air Force Training Facility) in San Antonio, Texas. He was Director of Residency Training from 1984 until 1989. He then became Chairman of the Oral Maxillofacial Residency Program from 1989 until 1991. During this time, he was the special consultant to The Surgeon General of the United States for the Army, Navy, and Air Force.

Restore the health, function, and appearance of your smile with dental implants.

For your convenience, we provide our patients forms online to easily fill out prior to your visit.

If your third molars are causing dental issues, give your mouth the relief it needs with our quality wisdom teeth removal.

If you would like to refer someone to our care, we make the process a stress-free experience for both dentist and patient.